Language and Understanding of the Culture 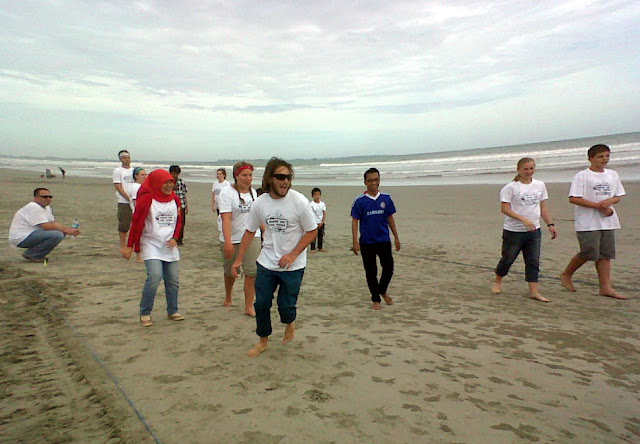 It’s easy to assume English words or sayings can be translated into Indonesian, however, Indonesian culture is much different from Western culture, so the meanings behind certain expressions are lost and often sound strange to an Indonesian.


Here are some examples:


There are also sayings in Indonesia that might sound strange to a foreigner if directly translated into English:


Our hope is that as you study Bahasa Indonesia you will not simply learn a new language, but that you will also gain an understanding of the culture.